Review: Meet Me at the Edge

Meet Me at the Edge

Wildworks’ lyrical new piece, Meet Me at the Edge, is both an invitation and a challenge. Beginning and ending with a woman standing on the cliff edge in Cornwall, this exquisitely shot film is a meditation on what living on the edge and stepping out into thin air means to a wide variety of different people in wildly different situations.

The pandemic and successive lockdowns have made many of us reassess our lives, either forcing us or encouraging us to take steps that we might not otherwise have considered. It’s been repeatedly pointed out that we are living through an exceptional moment in time. That’s true, but many live exceptional lives in many other contexts and they do it every day, not just during a pandemic. These are stories of those who have been to the edge and found new ways to live. 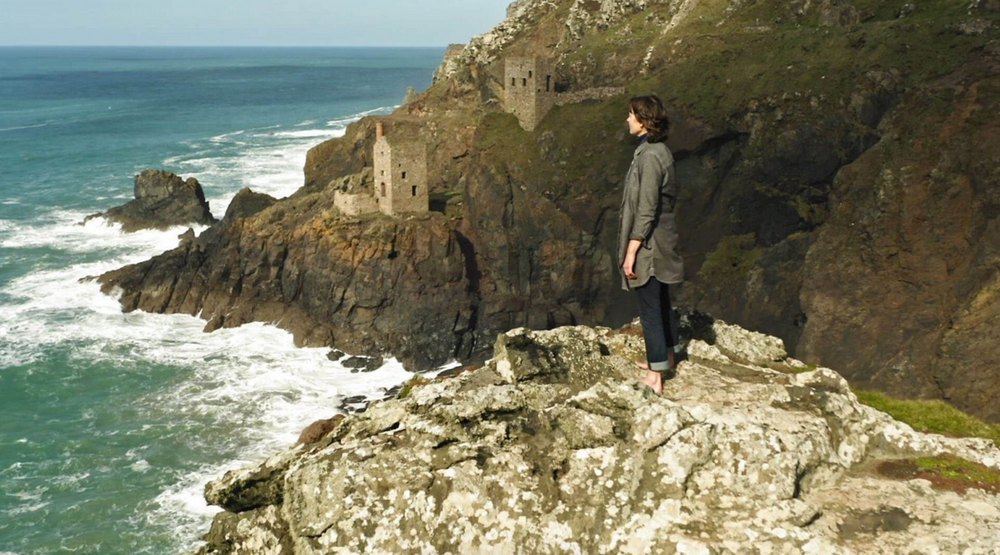 There is the law-abiding woman who felt moved to block Waterloo Bridge to protest the climate emergency, there is another dealing with the grief of a partner’s death through working with her sister on their allotment, there is the black Cornish woman thinking about who she is and her ancestors in modern day Cornwall, another who left in a hurry with only a bagful of soil and a packet of seeds. Being on the edge means something different to those who know that they can never go back, who know that in taking the step into thin air they may lose everything, including their name. 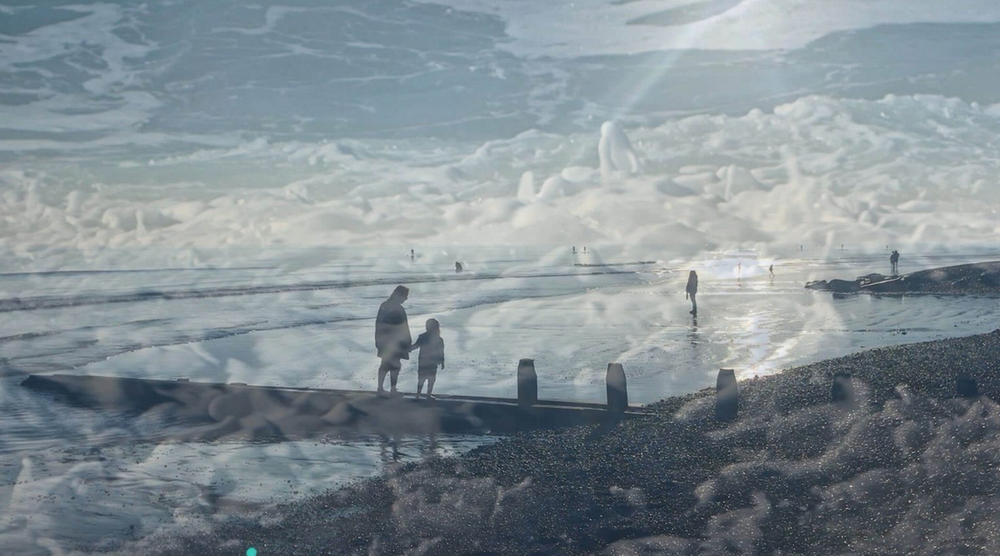 Images of the sea and cliffs and eroded paths dominate in these internal monologues that come quilted with poetry (even in the names of potatoes) and which ponder the way language is used to include, but more often exclude. There is the mother of the child with Downs syndrome who discovers how often others use language thoughtlessly, the man who arrives in this country and finds others use language as a tool of privilege to point up difference, the Deaf woman who cannot access the government's pandemic briefings because they are not signed.

There are moments when, for my tastes, this drifts a little dreamily into the realms of self-help and meditation. But it’s an undeniably beautiful experience, foregrounding the voices of ordinary people and reminding us that what we individually see as the edge will differ greatly from person to person. The edges are constantly moving. Millions dance along their own personal edge for years, and do so with bravery and fortitude.

You can watch Meet Me at the Edge here.