What's caught the attention of our resident critic this week?

Best Of BE at Home

House of Cenci (Online until 21 Mar)

Incest and parricide are to the fore in the story of the 16th century Italian noble family, the Cencis, who provided the tabloid headlines of the day when daughter Beatrice murdered her abusive father. The Romantic poet Shelley turned the story into a play, and now Parabolic Theatre are creating an online text adventure, supplemented with live performances on Zoom, which allows audiences to unlock the horrific story over four weeks. It sounds extraordinarily ambitious, featuring digital castle ruins, clues, puzzles and tasks that the audience must solve and undertake. There’s also the chance, at set times, to witness scenes from the story performed by actors. Parabolic are the company behind the highly regarded immersive theatre show, Crisis? What Crisis? so I reckon this should be well worth investigating and should appeal to cultural explorers looking for something a bit different. 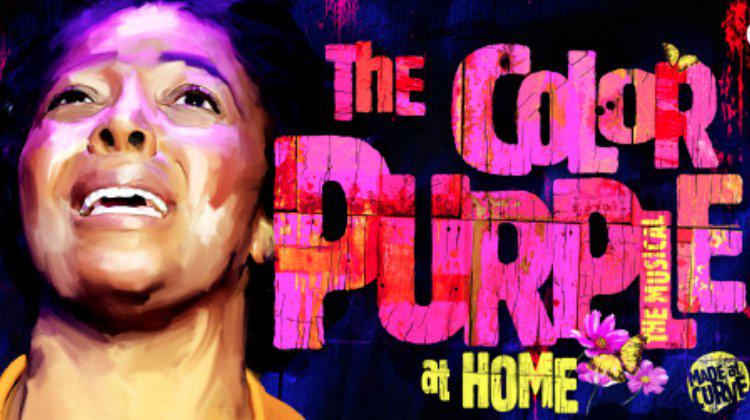 The Colour Purple (Online until 7 Mar)

First seen in full production at the Curve in 2019, this concert version of the Tony Award winning musical based on Alice Walker’s 1982 novel, features the same cast and creatives. T’Shan Williams reprises the role of Cecile, the black teenager living in segregated America in the early part of the 20th century who suffers abuse at the hands of her father and the men in her life but who eventually discovers love. It’s gritty stuff—it’s not common for musicals to seriously engage in sexual abuse, rape and domestic violence—and Tinuke Craig’s production won praise for not shirking the more difficult aspects of the story while also celebrating its heroine’s discovery of her voice, one that had been silenced by patriarchy and racism.

Best of BE at Home Festival (Online until 28 Feb)

Available through Bristol arts outfits The Tobacco Factory and Circomedia, here’s a chance to get a taste of European theatre from your own home. The BE Festival has always been crucial in showcasing the experiments of theatre-makers from mainland Europe and the UK, and that spirit of cross border presentation and collaboration is more important than ever in the UK’s current post-Brexit situation. The two shows on offer are Shan Shui, in which artists from Spain and Belgium use domestic objects to create a natural landscape, and Recall, a UK/Spanish collaboration about memory and confinement.

Cover Image from Recall as part of BE At Home Festival.